The Way Home: Why Microchipping Matters 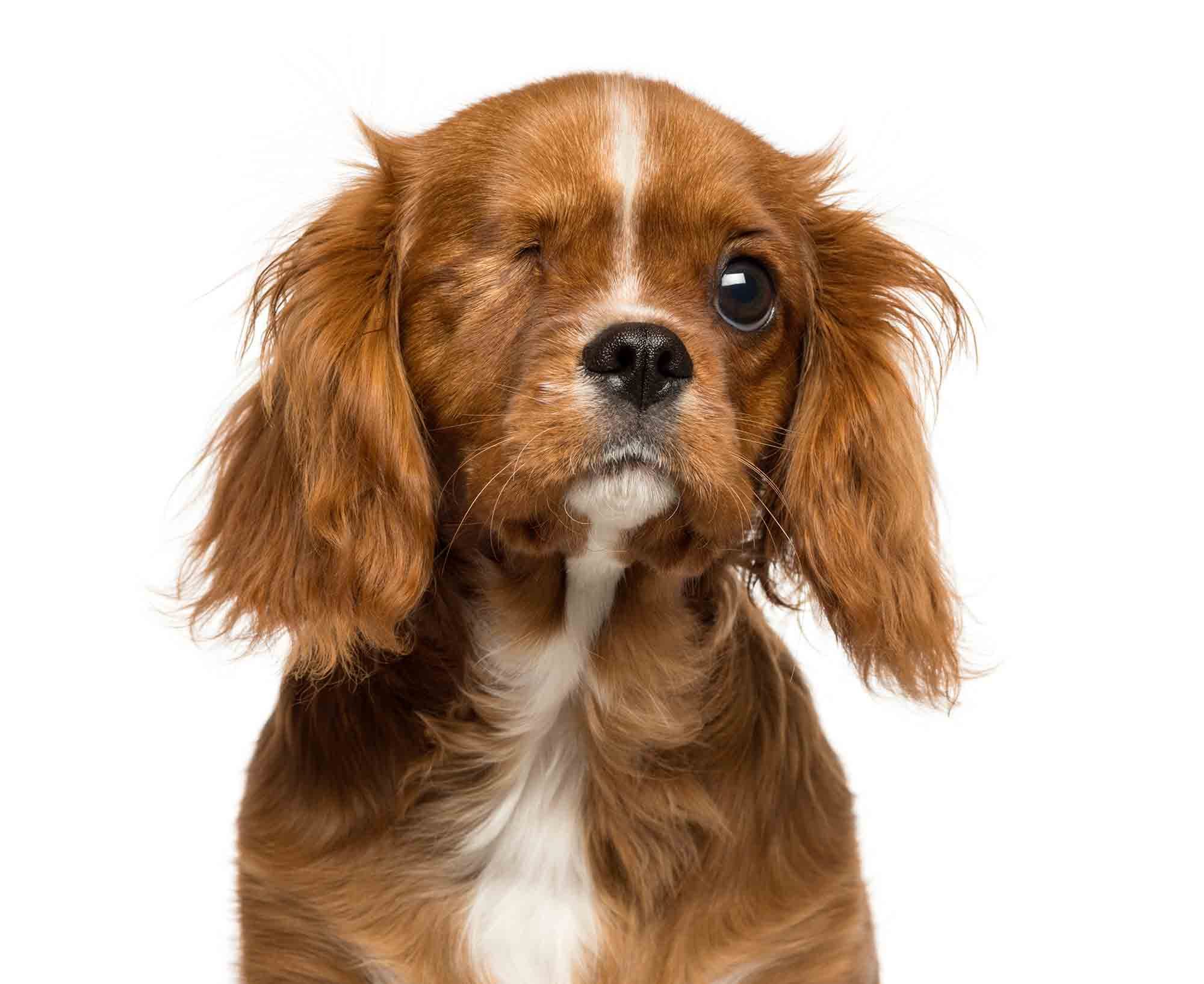 Imagine your pet escaped and you didn’t know where they went. Maybe you’ve actually experienced this scenario. With over 10 million pets being stolen or lost each year, it’s likely that some of our readers have encountered this frightening situation.

In most cases, dogs and cats are prone to roam and sometimes they have a habit of playing the escape artist when their owner isn’t looking. Other times, accidents occur when doors, gates, or windows are left open. Even with extreme care, there’s always a chance your pet will become lost. That’s why the team at Harris Parkway Animal Hospital wants to highlight the benefits of microchipping.

The In’s and Out’s of Microchipping

Despite its name, microchips aren’t some high- tech gadget that tracks your pet’s whereabouts or orders pet toys for you via Amazon (although your pet would LOVE that). A microchip is a tiny integrated circuit about the size of a grain of rice.

It uses passive radio frequency to transmit an encoded identification number that’s unique to each pet. Unlike GPS, this chip is only activated by a corresponding chip reader; it does not “track” your pet. Chip readers are used by most veterinarians and animal shelters as the first line of defense when an animal is found. By reading a pet’s unique number, we can determine with which registry a pet is associated. The registry can then contact the owner and reunite them with their missing pet.

Does it Hurt or Get Lost?

Many pet owners worry that implanting a microchip will hurt, but it’s actually a very simple procedure. Using a syringe, we implant the microchip beneath the skin, typically between the shoulder blades. No anesthetic is required, and there’s minimal pain (equivalent to a vaccine). Microchips are often implanted during a pet’s spay or neuter surgery.

Microchips are also contained in a biocompatible capsule that’s safe and nontoxic. Sometimes the chip will shift slightly beneath the skin, but it can’t migrate to other parts of the body.

Ultimately, this quick and easy procedure is safe, affordable, and will remain in your pet for life, unlike a collar and tag which can easily become lost or removed.

While up-to-date tags are important for pets, the fact remains that microchipping is your best option should your pet become lost. In fact, less than 2% of missing cats with no chip are returned to their owners, whereas this statistic jumps to more than 20% when microchipped. Likewise, over 52% of microchipped dogs are reunited with their owners, as opposed to just 22% of those without.

As careful as pet owners might be, accidents do happen. Your greatest tool to prevent a pet from becoming permanently lost is microchipping. To learn more, please contact us or schedule an appointment.